He was born on 7 April 1506 at the Castle of Xavier near Pamplona in Spain. In 1513 the family took refuge in France where his father died and Francisco finished his education.

In 1537 he received his priesthood and proceeded on a mission to go to India. Father Francisco made Old Goa his headquarters, he nursed the sick, comforted the dying and administered the Sacraments of Penance and Holy Communion.

In 1552 Father Francisco suffered a sad and lonely death after falling ill with a fever. He was later laid to rest in Goa after an endless procession of people came to pay their respects. His body was surrounded by limes and by a miracle was preserved. It can still be seen by people of all faiths and from all countries who are overcome by the deep spirituality of the place in the Basilica de Bom Jesus in Old Goa.

Every year we celebrate St Francis Xavier's feast day on 3rd December with special assemblies, work and events in school.

"In Year one, we have chosen St Francis of Assisi because he cared for all God's animals and we enjoyed the story of him talking to the birds." - Year 1 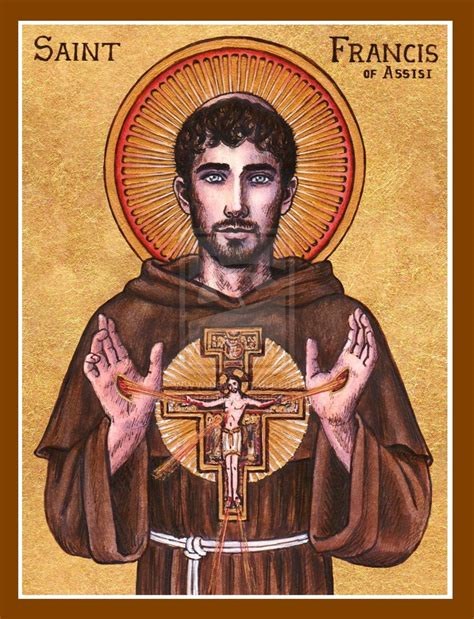 "As a class, we have decided that St. George should be our class saint because he was very brave and stood up for what he believed in. We will try to be like St. George and help others." - Year 2 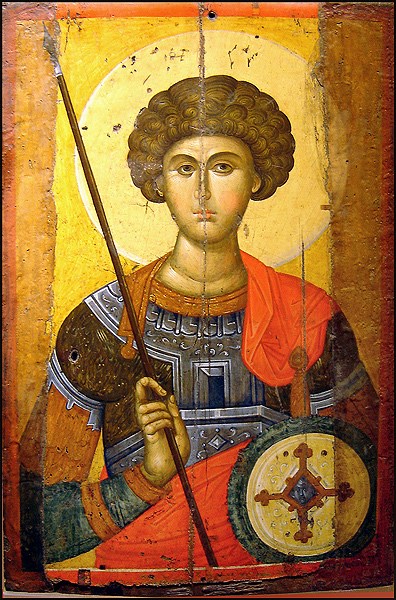 "St. Peter is Year 3's class saint because he was a good person and he has a loving heart. St. Peter was one of Jesus' disciples. Jesus told Peter to be a fisher of men and he was thoughtful with a big, loving heart and Jesus loved him. Sometimes he made mistakes but you could be like St. Peter and follow his footsteps." - Year 3 Liturgy Leaders 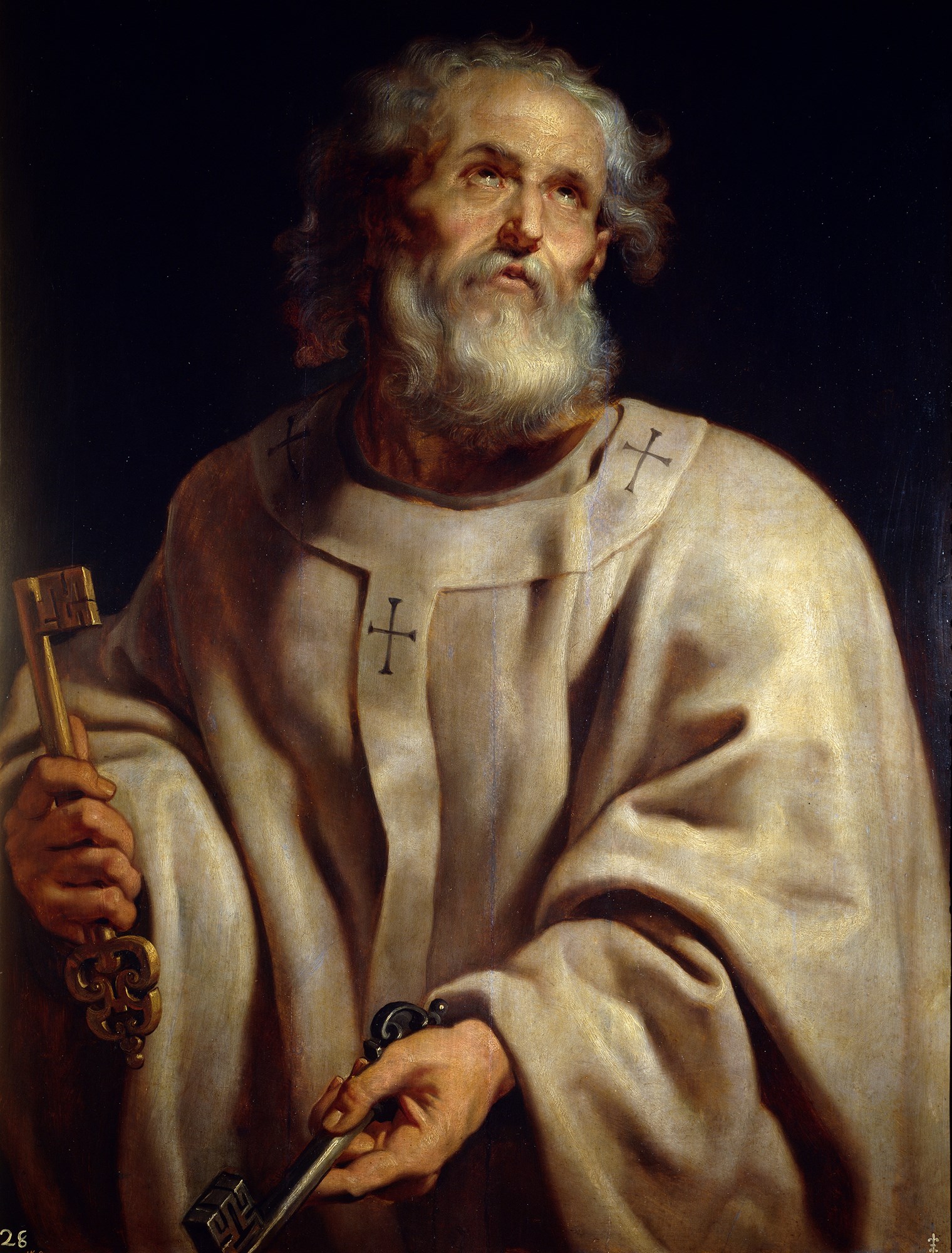 "We chose St. Patrick because he was the first saint to teach people about Christianity. We can be more like St. Patrick by teaching people about Jesus through our words and actions, even if they aren't nice to us." - Year 4 Liturgy Leaders. 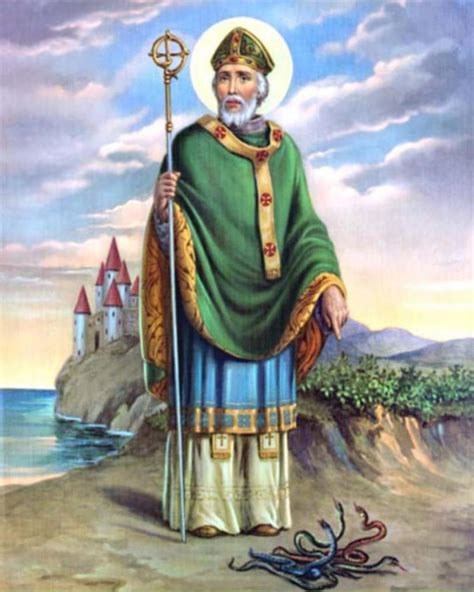 "We have chosen St. Teresa of Calcutta because she was a very inspiring lady who helped the poor. Also, she was helpful, kind and changed people's lives forever so they could live a better one. St. Teresa helped out in charities. She was also very kind and said lots of quotes that were really nice to read telling people to help out more and do the right thing, for example, "feed the people who are in need." - Year 5 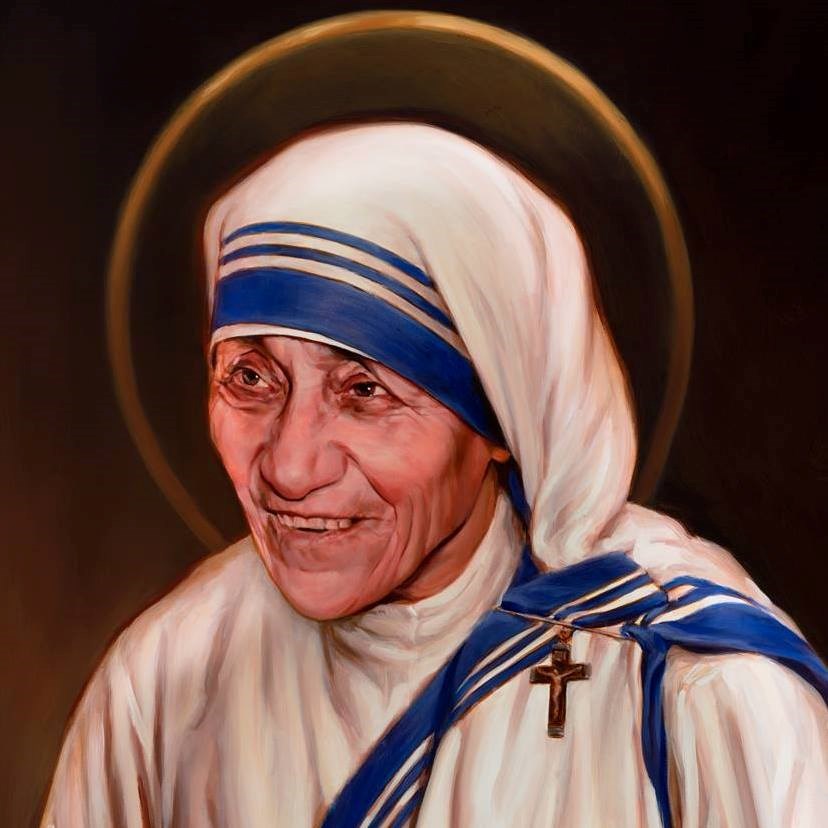 "In Year 6, we aspire to be like our class saint, Maximillian Kolbe. He was an extremely brave and faith-filled priest, he put the wellbeing of others before himself and gave them hope during times of desperation. We ask St. Maximillian to guide us and give us the strength to be compassionate just as he was and to help us become active disciples of God." - Year 6 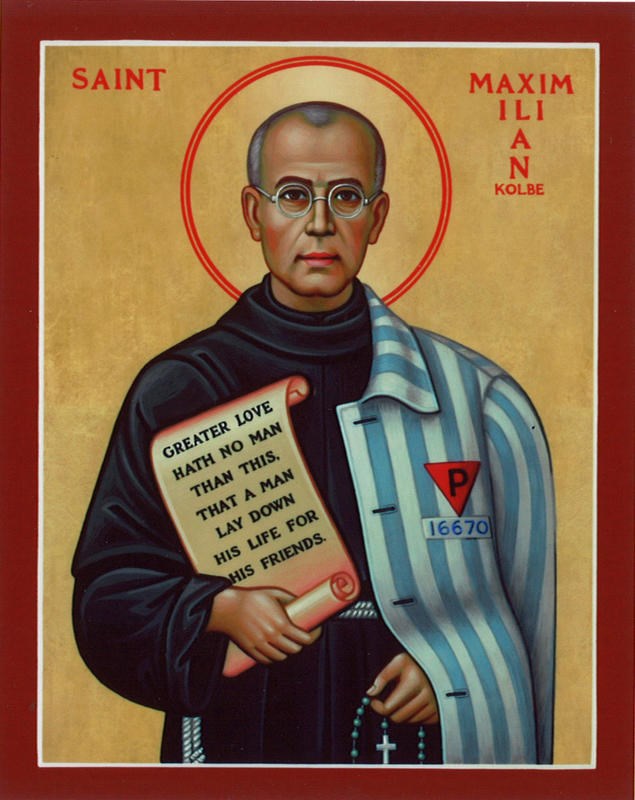 The Saints of our Houses

Bernadette lived near Lourdes, in France. Whilst gathering firewood, a beautiful lady appeared to her in a cave. Bernadette saw the lady eighteen times. The lady asked her to scrape the earth. Suddenly a spring started to flow. Bathing in the spring has cured many pilgrims. Later Bernadette became a nun. She died at the age of 36.

Clare was the daughter of a count and countess. After hearing Saint Francis preaching, she decided to give herself to God. After leaving her castle, she met Francis and his brothers at the Altar of Our Lady. Clare cut off her hair and gave her life to Christ. Soon after she started her Order of the Poor Clare's. Her mother, sister and some of the noble ladies joined her. They lived a life of prayer, silence and fasting.

Martin was born in Lima, Peru. He grew up in poverty. Martin went to work for a surgeon-barber and learned much about medicine and caring for the sick and wounded. At fifteen he entered the Dominican convent and later became a lay brother. Blessed with the gift of healing he once cured the Archbishop of Mexico with the touch of his hands.

Vincent was born in France. As a young priest pirates captured him. He converted his master and was set free. Vincent went to Paris where he organised groups to look after the poor. Vincent also founded the Daughters of Charity. With their help he was able to clothe and feed the poor and nurse the sick. He built homes. Saint Vincent is called The Apostle of Organised Charity. The Saint Vincent de Paul society continues his work for the poor.